THE ADIDAS NMD R1 "OG" IS MAKING A RETURN

Yes!  The very first adidas NMD R1 that made a huge splash when first released back in December 2015 is making a comeback!  This sneaker caused so much buzz that all the sneakerheads were excited to see what adidas could do with this sneaker in the future. And they surely did not disappoint with releasing the NMD collaboration with BAPE, and who can forget the Pharrell Williams "PW" Human Race NMD? Genius.

The NMD R1 "OG" is set to release this Saturday, January 14, 2017. The anticipation for the release is already going to be hectic.  Accordingly to some of the stores listed below, they are using raffle systems to make it as fair as possible, while others will opt for the standard first-come-first-serve practice.

I know everybody hates when there are rules to buying sneakers, but compared to some places that are re-selling these at $1,250, $180 is an absolute steal. 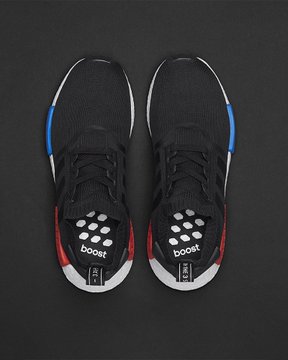 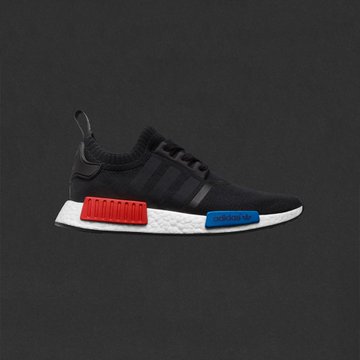 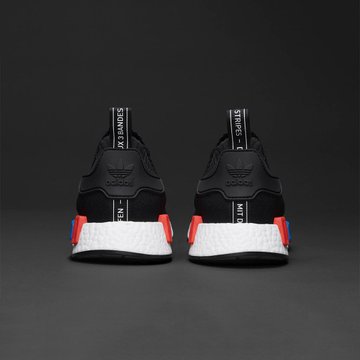 CHECK BELOW TO SEE IF THE NMD R1 "OG" ARE BEING RELEASED NEAR YOU!

NEW ARTIST ZALI, GIVES US A TASTE OF HER NEW SINGLE; ‘GIRLS LIKE US’